A unique opportunity for you to help Age Concern Wellington Region!

Ron Jobson, 91-year-old painter from Strathmore, is donating 75% of the proceeds from sales of his amazing paintings to Age Concern Wellington Region. 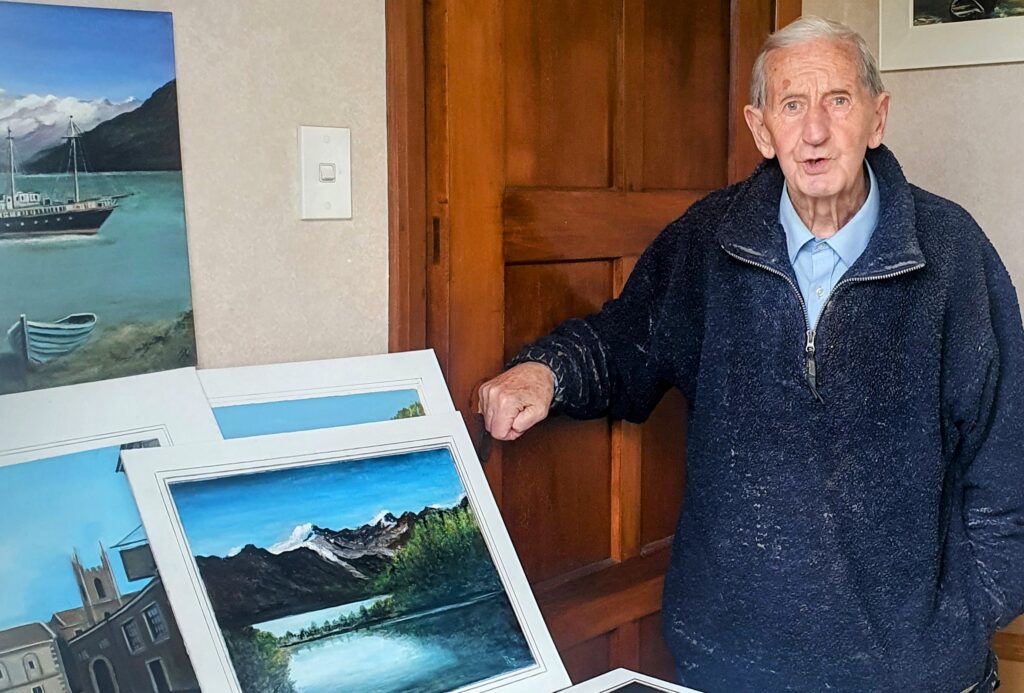 A two bedroomed state house in Strathmore is an unlikely repository for a substantial collection of art works – mainly acrylic paintings. But there they are, not only arrayed on the walls but many are stacked up to three deep on the furniture.

The artist is 91-year-old Ron Jobson, a retired prison officer who worked mostly at Mt Crawford where conditions were fairly rough, and the pay was less than substantial. Ron, a Geordie, was used to the rough stuff having lived through the air raids on Newcastle on Tyne during WW2. He and his wife moved to Australia in the early 1960s but decided that New Zealand offered them a better future.

Ron had a natural talent for drawing, starting off at primary school with a pencil and then moving to Indian ink. He remembers that many of his drawings were tacked up around the walls of the classroom, much to the chagrin of the top scholar who could not draw.

Previous
Next
Read more about Ron... 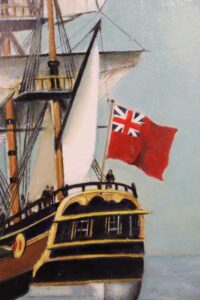 He took up painting again as a hobby in the 1970s and began using oils on canvas, but soon switched to acrylics on canvas, or hardboard, or anything useful that he could paint on. He likes using acrylics as they dry faster which means he can correct the bits he is not satisfied with. Ron’s range of subjects is extensive – from landscapes, townscapes, ships, still life and portraits, painted from the original and occasionally from memory, to copies of photographs or film posters – you name it. But he also has a flair for copying the paintings of old masters with a particular liking for the Dutch master Johannes Vermeer, with some extras in the Vermeer style but conjured up from his own imagination.

He has lost count of the number of paintings and is now worried that his sons will have difficulty sorting through them all. He has previously donated some to charity and sold some through galleries. However, as he no longer drives and has no internet, he relies on word-of-mouth. The sales, at very reasonable prices, fund his ongoing need for art supplies.

By purchasing one of Ron’s paintings, you will be helping us reduce loneliness among seniors in the Wellington Region.

Age Concern Wellington Region is pleased to offer you a unique opportunity to own one of Ron’s amazing paintings. We will be selling 13 of Ron’s paintings on his behalf, with 75% of the proceeds going to Age Concern to help fund our work. Ron retains 25%, which he says will fund even more art supplies!

We are very grateful for Ron’s generosity and his contribution to help Age Concern reach more seniors through this unique opportunity.

We can process Credit Card payments or you can deposit the money into our account.
If you can’t pick it up, we may be able to drop it off to you if you live in the Wellington Region. Note that we cannot ship any of the paintings outside of New Zealand. If you live outside the Wellington Region, we’d be happy to discuss getting your chosen painting to you by courier.
Call: 04 499 6648 or 027 349 8088
Email:

Replica of the Endeavour – REDUCED PRICE! 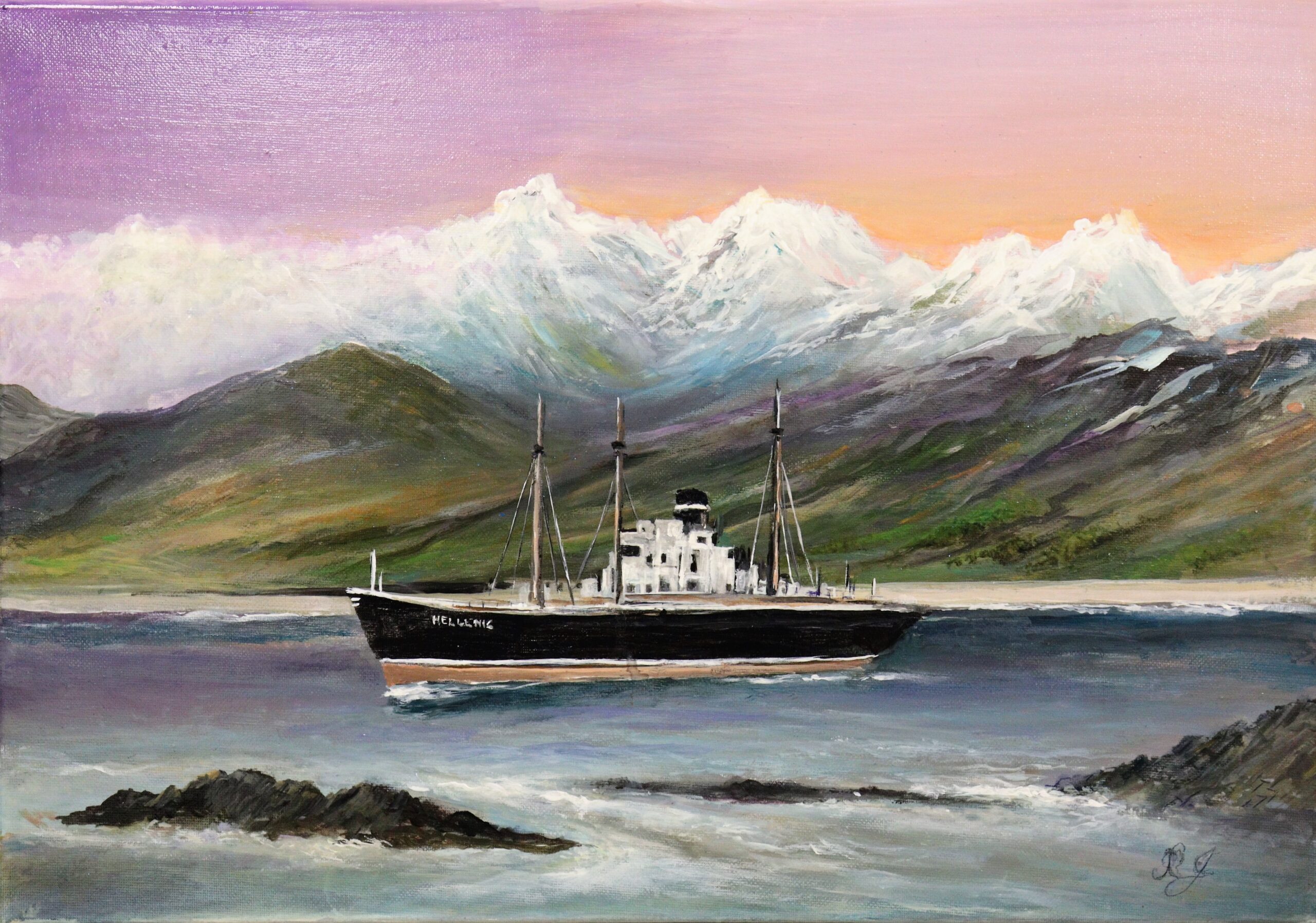 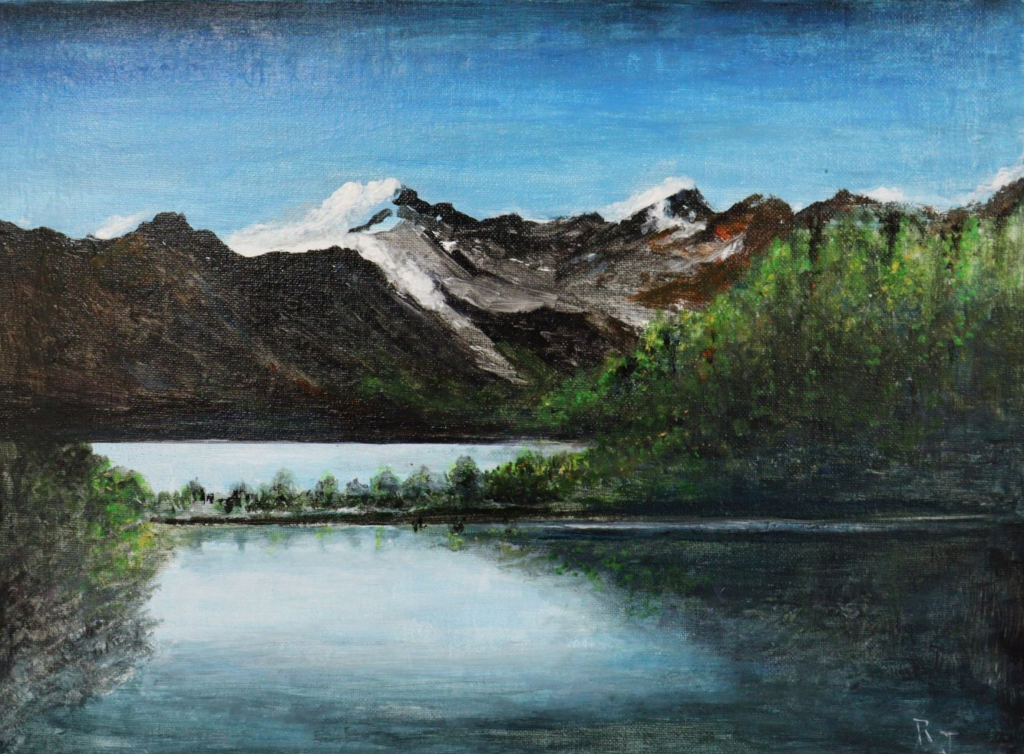 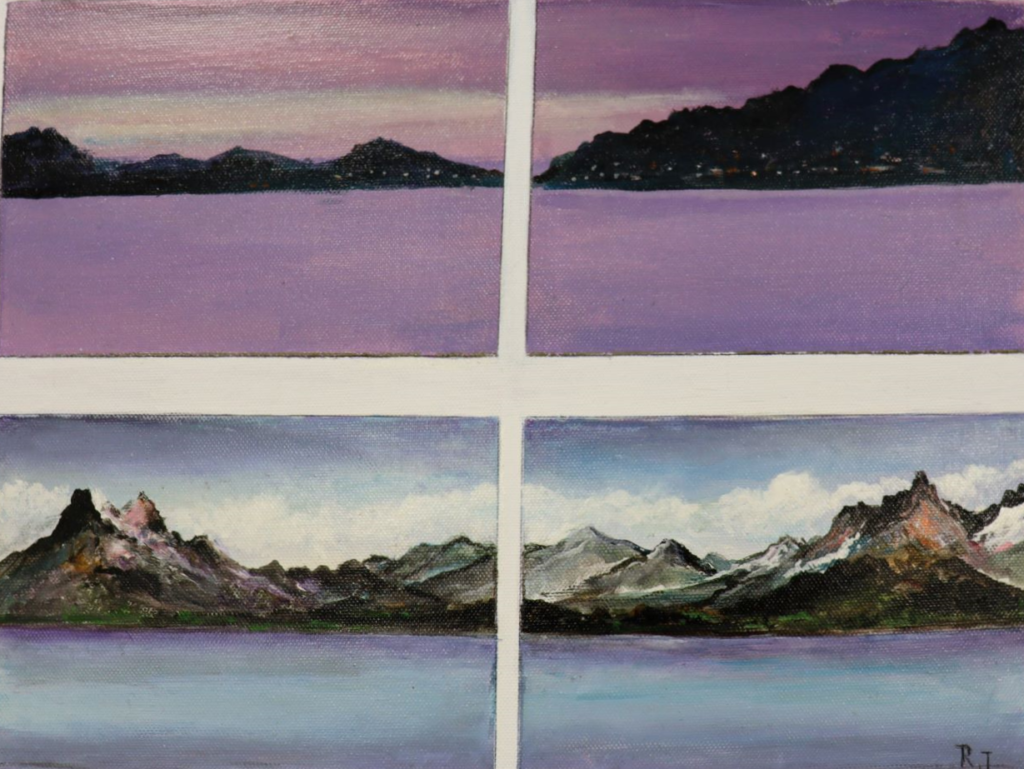 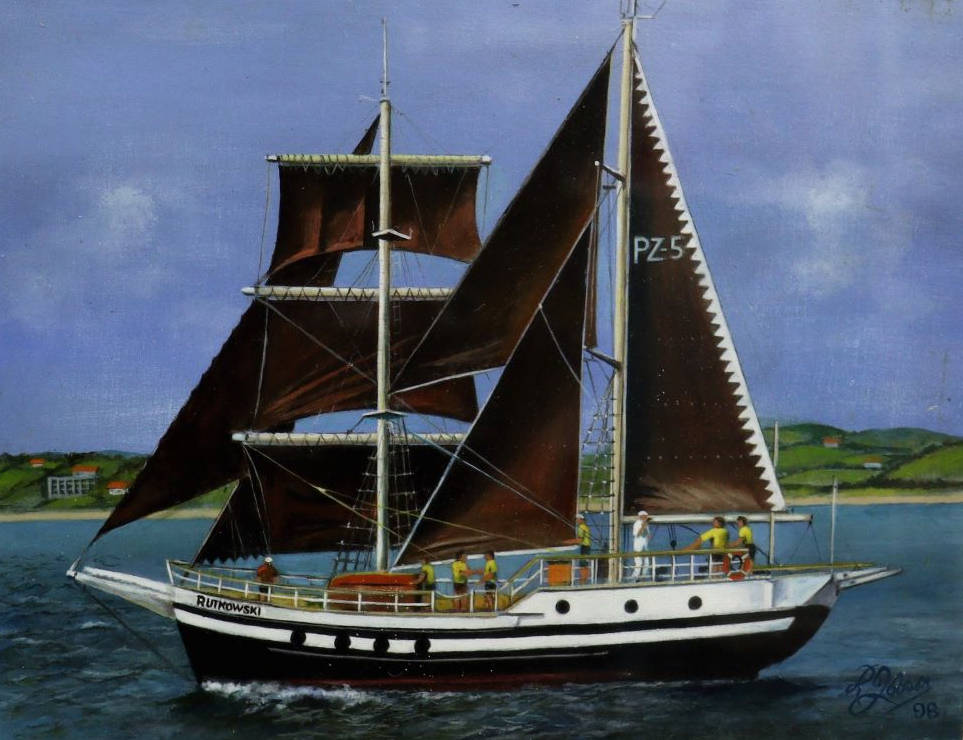 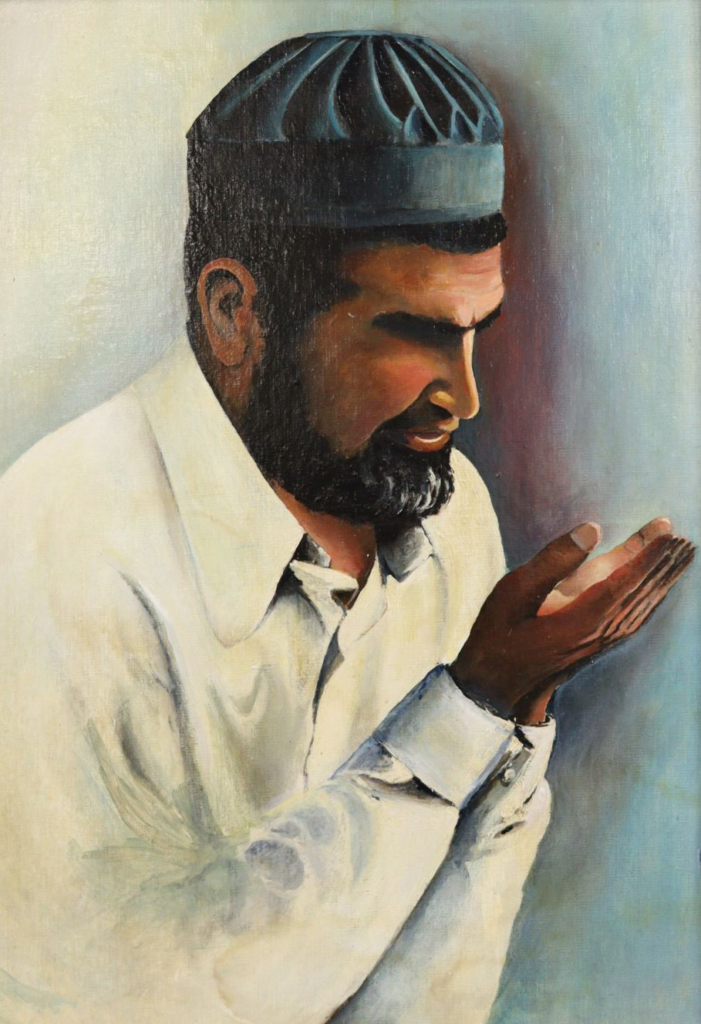 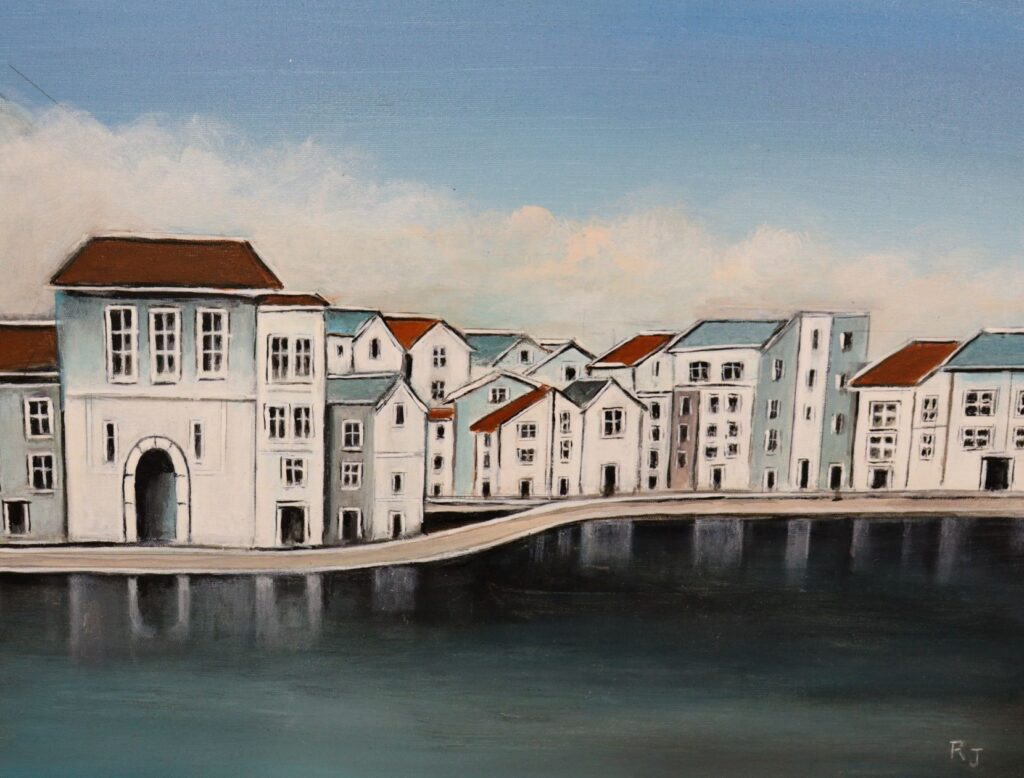 Buildings of the Past – SOLD 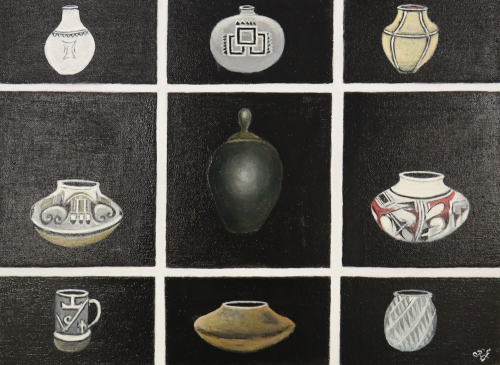 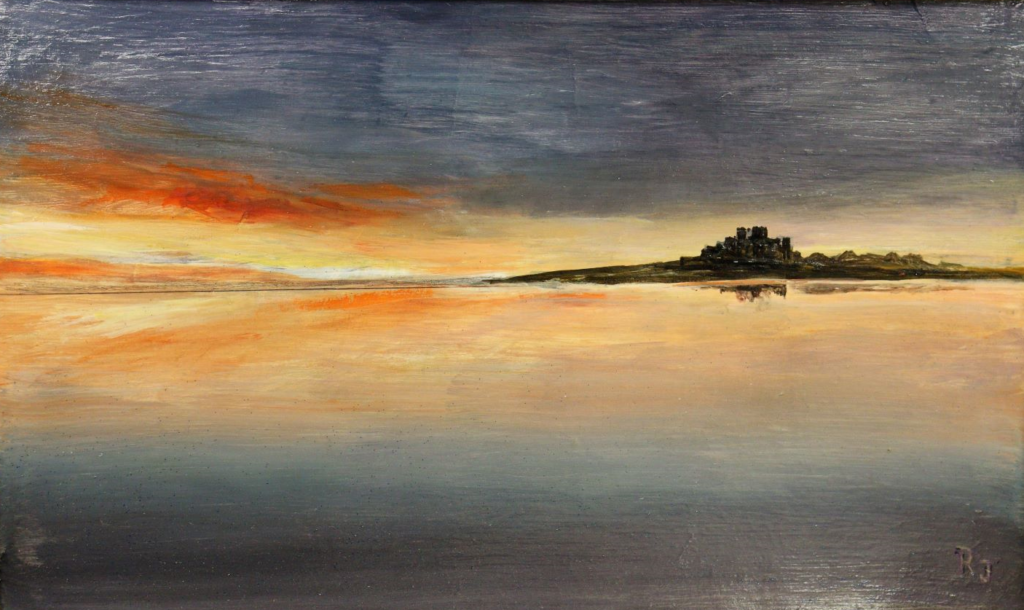 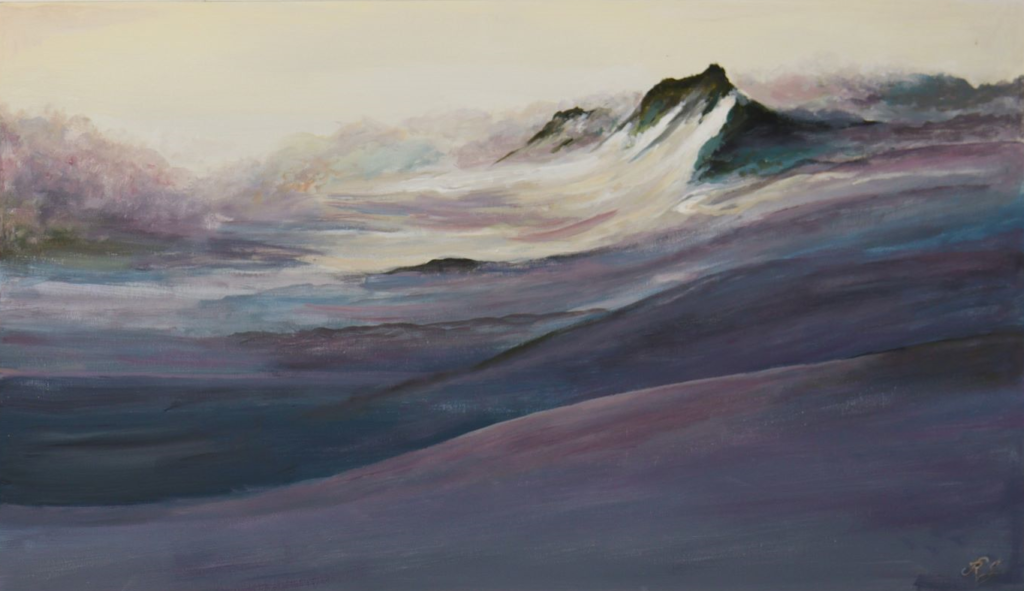 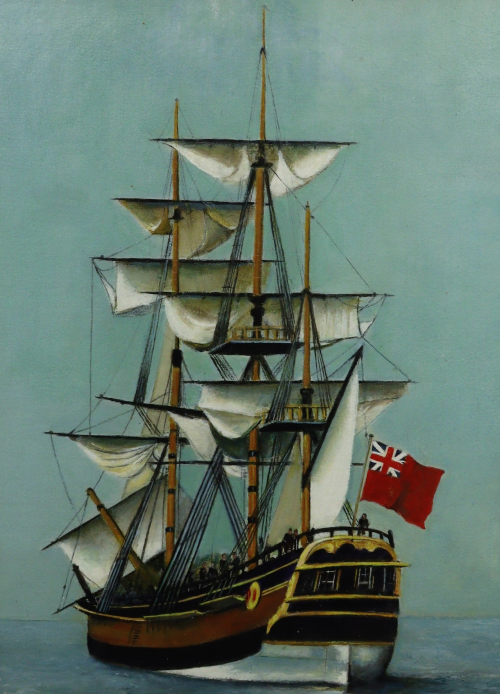 Support Age Concern by purchasing one of Ron's paintings