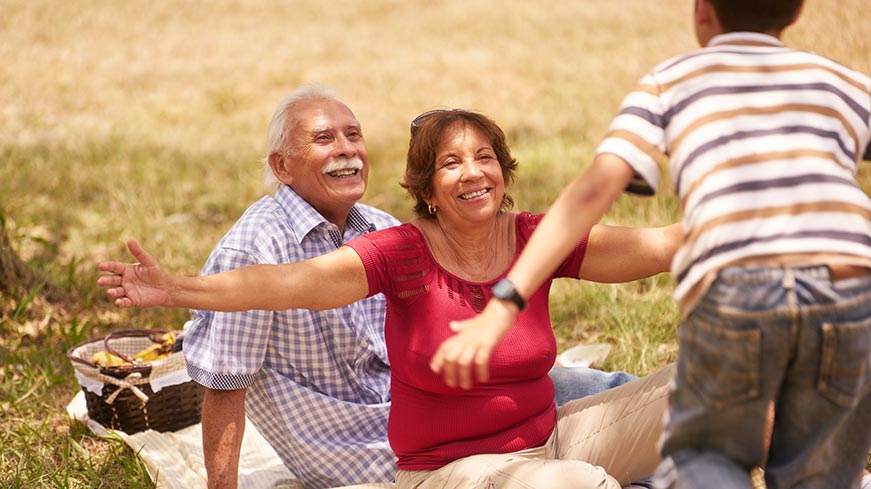 Grandmothers are essential for society

I first came across this hypothesis listening to National Radio, Kim Hill probably, and have since followed it up with some research on the internet – The Grandmother Hypothesis. The idea was posited by G.C. Williams that menopause might be an adaptation that allows older females to redirect their reproductive efforts into increased support of existing offspring – i.e. the